A bit of visual WTF to tide you over

Hey, folks. Thanks to a concerted campaign of vitamin C and lots of sleep, I'm getting my brain power back. It's still going to be a few days before I post anything substantial, but that's because I'm working on a series of posts about World of Warcraft that will probably be posted in three chunks. It's substantial enough that it's going to take me a non-trivial amount of time to put together, and since I'm busy all weekend I thought I'd put up some things for your, er, amusement in the mean time:

Hey look! Perfect world wants to get in on the act too! Lesbians! 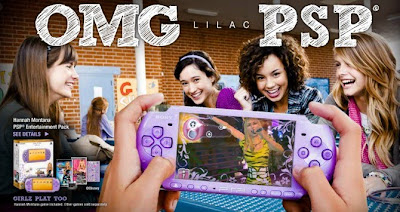 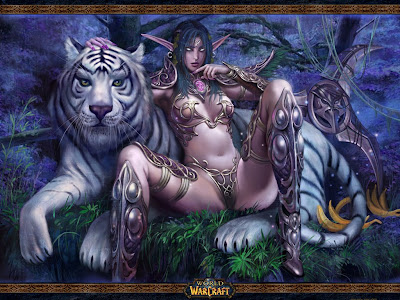 To be fair, I don't believe that this is official art - I'm pretty sure it's fanart. But still. What the f*ck? Did Perfect World's Random Upskirt Tiger start some kind of "sex with tigers" trend? 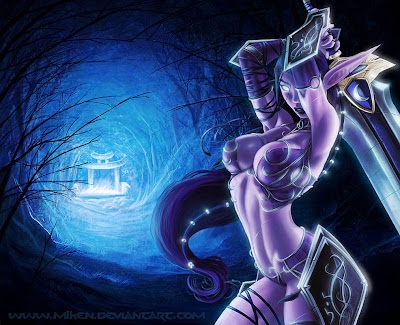 This, too, I'm pretty sure is fanart. What makes me sad is that the artist who drew this has a pretty good grasp of anatomy. They're just choosing to ignore it. 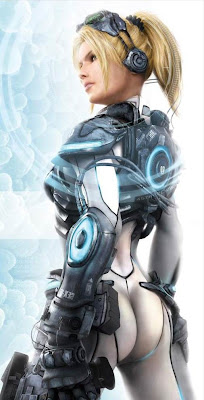 d00d, what is it with sci-fi games and ass cleavage? Mass Effect 2 has Miranda and her ridiculously cavernous ass cleavage. Was Blizzard jealous? Srsly. Come on. Spandex just doesn't work that way, peeps.


Thanks for being patient, folks. I promise the new posts will be worth the wait.
Posted by wundergeek at 7:13 PM